The Cleopatra 850 is a spacious sedan style cruiser with enclosed wheelhouse that can be opened out with its full width rear doors. 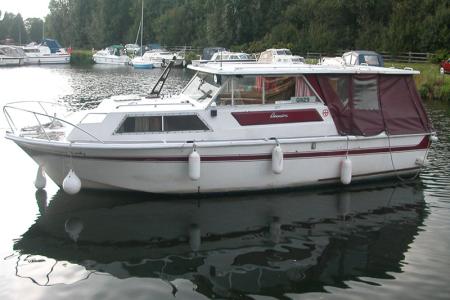 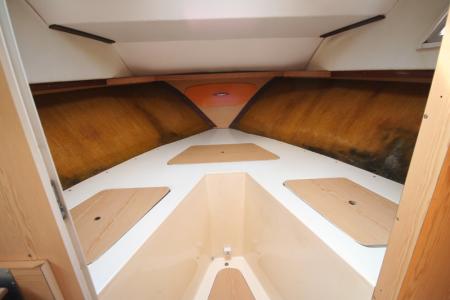 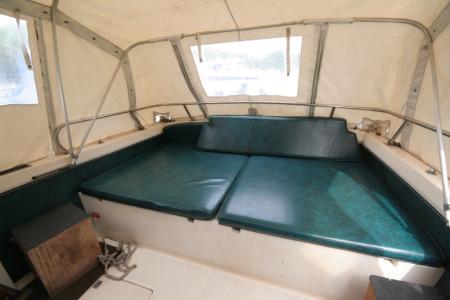 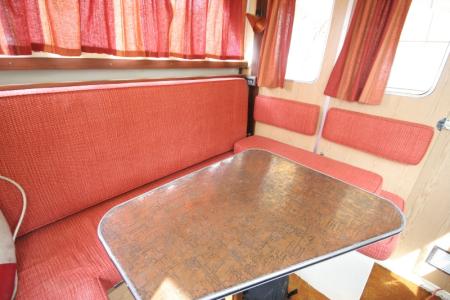 This design was ahead of its time particularly with its sedan door design version called the Family. This features an extended wheelhouse hard top with rear doors to create extra cabin space. Some versions also had a hammock berth. This is the most common version seen inland but the company also produced an open cockpit version known as the International. The medium V hull in semi-displacement style is capable of planing speeds at sea. The most common engine installations were single and twin Volvo 130 petrols on outdrive. Latter boats were build by Eastwood Marine.