We currently have no Cleopatra 700 boats for sale 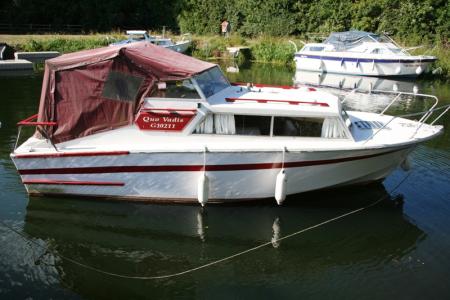 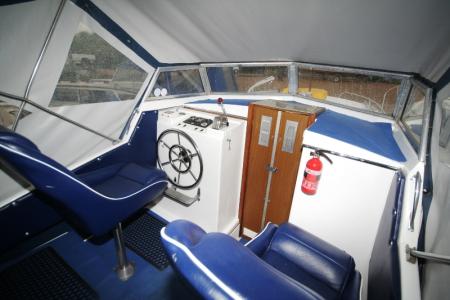 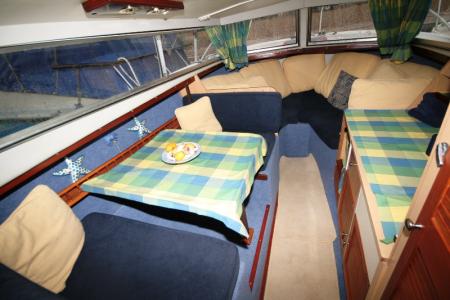 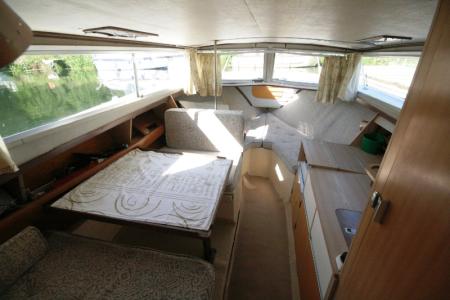 This craft is essentially a later version of the Cleopatra 23.The craft has a medium V hull in semi-displacement form enabling the craft to produce a reasonable sea performance with large engines fitted. The boat was basically built in 2 versions. The Blue Nile as a family cruiser with larger cabin and the Express Fisherman had a larger cockpit. The earlier versions had a large Perspex wrap round window but this was modified with two separate smaller windows. Engines varied enormously from single Perkins diesel to twin Petrol. All were outdrived.Foxes of Ipswich latterly produced a version known as the Fox 700.