We currently have no Seamaster 24 and 25 boats for sale 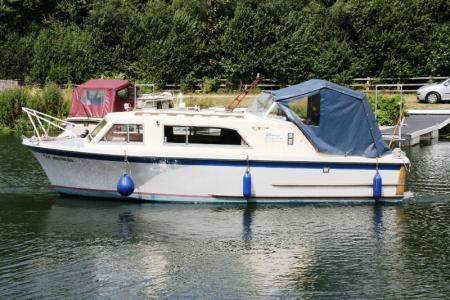 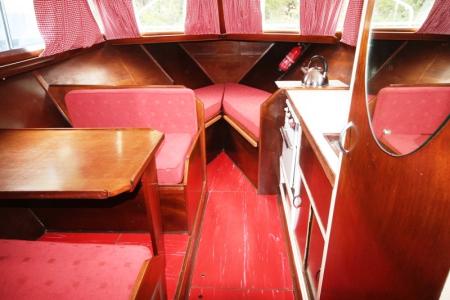 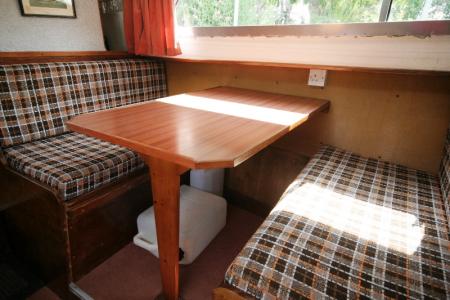 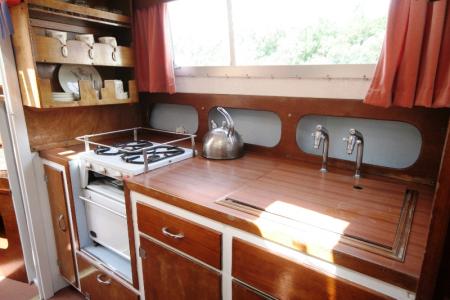 The Seamaster 24, Seamaster 24 Cadet and Seamaster 25 date from 1960. The design was undertaken by Dick Sparrow, but evolved as the various models came out. The Cadet MKI version is recognised by its obvious single cabin window arrangement and engine box, restricting the cockpit. MKII models had a V drive installation to position the engine further aft and 2 cabins. The hull is hard chined with a fairly full bow design. The MKII version saw a radical hull change introducing a stern tunnel to achieve a flat cockpit side and became known as a Seamaster 25, although the hull size remained constant. Engines in these craft varied from Wortham Blake/Ford petrols to BMC 1.5 units. Seamaster 24 was built between 1961-1964 and Seamaster 25 was built between 1964-1967.