We currently have no Norman 22 boats for sale 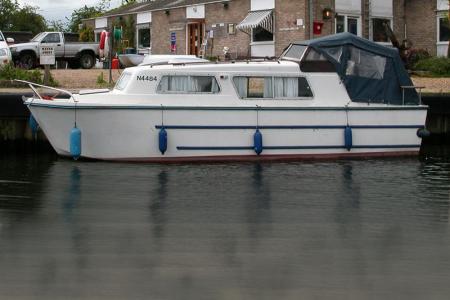 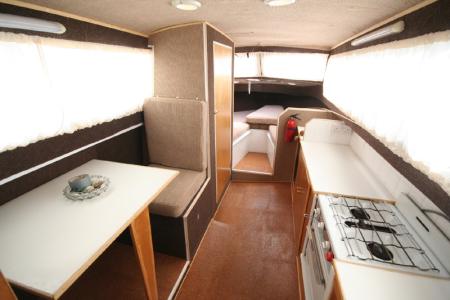 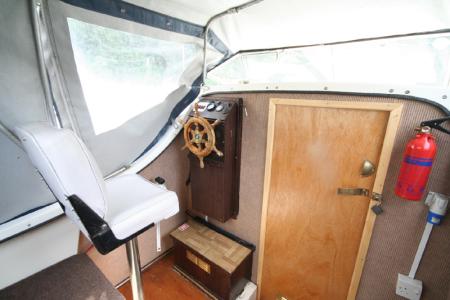 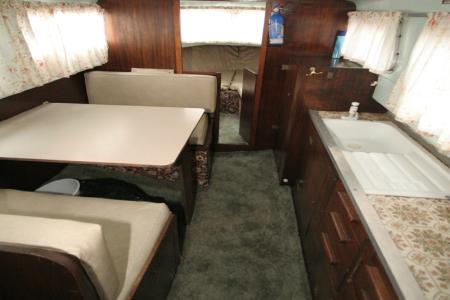 These models came out in the late 1960s and offered standing headroom as well as 4 cabin berths. The beam of the craft as kept to 6ft 10ins to allow for canal cruising. The earlier Norman 22s had frogeye wrap round windows to the front thereafter normal glazed widoes were fitted.. The majority were outboard powered but a Ford inboard petrol with an outdrive was also produced.